LIVING ON THE EDGE - EMBRACING FEAR

In this Keynote, Mark will share four key principles to help you embrace fear and discover new found potential.

"Whether it is in your daily life or in a business or company, we make fear a much larger obstacle than it really is. Fear is actually an opportunity. When we experience what people perceive to be fear we are at the point of discovery and innovation" says Mark.

Many times we let fear grow to such a proportion relative to the task at hand, that we become inert. We stop moving, a little like a deer caught in a car's headlights. Yet for true innovation and solutions, we need to embrace fear.

This keynote is essential for anyone who has, on occasion, been slowed down or stopped by a fear of the task ahead of them. Mark will demonstrate four key skills that can assist you in learning to discover the edge of your paradigm.

When Pigs Might Fly is a phrase to indicate the ridiculousness of an idea.

In this inspirational keynote Mark talks about pushing the boundaries in your personal and business life. He will keep you on the edge of your seats as he recounts stories of driving rally cars backwards over 40' cliffs with tremendous enthusiasm or collapses his paraglider in the middle of the Rockies in Canada to descend from the clouds and join his friends for a beer!

His tales of adventure and business journeys will lead the audience in a world of discovery and innovation. A world that ultimately led Mark to bring the flying car to North America with his business partner Andre Voskuil.

While many thought we would see flying cars only when "Pigs might fly", Mark has inspired them with a determination necessary to complete the endurance challenges and world records he undertakes.

As you hear Mark talk you will take away:

A renewed enthusiasm for the "challenging projects"
A laser focus on getting the job done
An understanding of what separates the ludicrous from the possibilities
You will also hear about his next world record adventure - to fly a flying car around the world!

GETTING TO KNOW YOU - THE CHANGE MATRIX

He will take your audience on a very personal journey of discovery in his family and business life.

It was a journey that literally turned his world upside down.

Today, Mark not only leads a very serious global corporation and travels consistently but he has re-invented his personal life to include record breaking adventures that raise awareness of global poverty issues. He still finds time to run a substantial global business that among other thing is rolling out the flying car in North America...

Mark will lead your audience through tangible scenarios that will unveil the secret to a healthier and more productive future even in later years.

Surviving - as Mark knows well takes far too much energy. Planning, sound execution, innovation and collaboration are all insurance policies to ensure your team or audience is more focussed and energised than ever before. 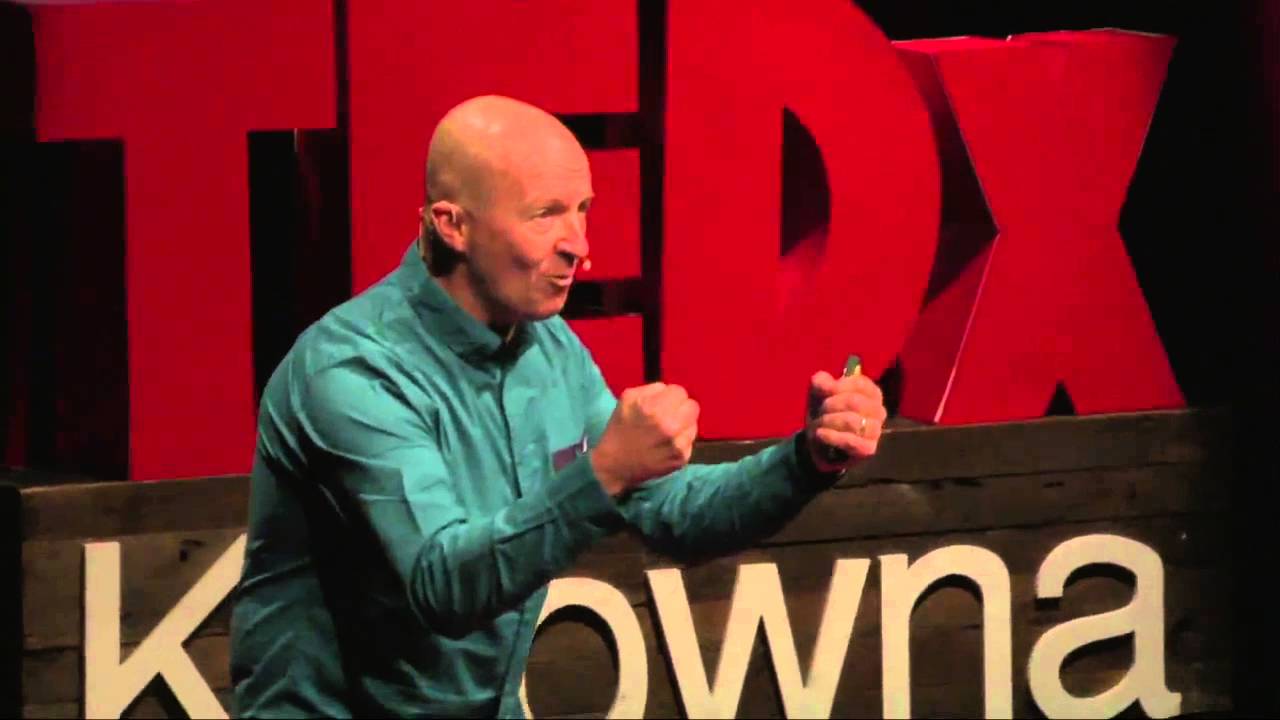 Mark is quick witted, with an amazing toolbox of experiences and visuals that keep any audience on the edge of their chairs.

Mark is as comfortable at the Board Room table as he is on the summit of a remote mountain.

Known as "The Battle Captain" for his calm and clear thinking under pressure he lives in a changing world and experiences critical decision making in high stress environments.

With 43 years participating in outdoor adventure and business, Mark has a vast depth of experiences to draw on and assist your audience.

Mark began his business endeavours and adventure activities at 11 years old with a small home based printing business. The same year he started rock climbing on one of the very first gym climbing walls. By the time he was fifteen he had registered his first company in the UK which still operates today. "I remember my father advising me if I won the lottery, it would make sense to start a business so I could make money every day. I took him seriously". 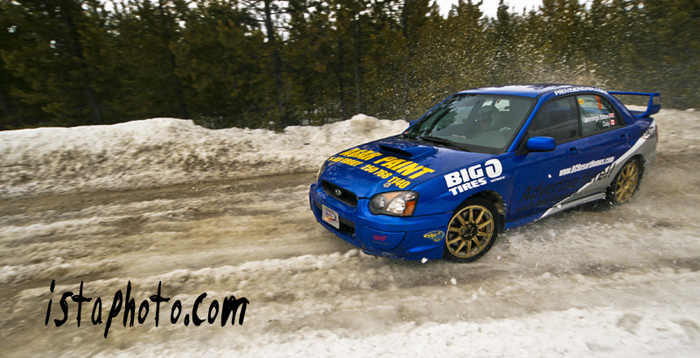 In 1988 he moved to Canada with his wife and started a family where he began buying and operating businesses. He volunteered in his local community, sat on many organizational and corporate boards and consulted on projects and businesses domestically and overseas.

Because of his success, Mark was appointed a Fellow of the Institute of Sales and Marketing Management as a teenager and was recognised as Ambassador of the Year for the Coldwell Banker real estate franchise.

Mark has been a professional speaker for the past twenty-five years and has spoken throughout North America to varying audiences up to 12,000 people. Mark has delivered powerful messages on leadership, adventure, focus and change.

While Mark's exciting and energetic adventure activities, complete with stunning photos and videos, help an audience lean in to his keynote speaking presentations, his self deprecating sense of humour and frequent real life analogies ensure that he adds value to the audience and leaves event organisers excited to talk about a follow up engagement.

Mark will not only keep your audience on the edge of their seat with tales of adventure around the world, but he will leave them with tools to assist in:

Preparing for significant organizational change and

As an adventurer, rally driver and business expert, Mark has been featured on FOX Business, CBC, CTV, Fox Sports, Channel 9 (Australia), Channel 7 News (Australia), Global TV, Ted X. Mark was also appointed by the Australian Government as an Official "Friend of Australia" in 2012