Marine West is held at Marine Corps Base, Camp Pendleton. Marine commands throughout Southern California send delegations to visit this annual exposition. Marine West showcases the latest technology and prototypes aimed at preparing today’s Marines for the opportunities and challenges of the 21st century.

Marine West, founded in 1992, is hosted and held at Marine Corps Base, Camp Pendleton, at the Pacific Views Event Center. Marine commands throughout Southern California send delegations to visit this annual exposition. Marine West showcases the latest technology and prototypes aimed at preparing today's Marines for the opportunities and challenges of the 21st century.

What are Marine Military Expos?
We are three trade shows specifically aimed at the Marine Corps market. Notably, all three of our events are held on base, which greatly enhances the uniformed presence at our events. The mission of the shows is to assist the Marine Corps to identify and procure the best products and services to help their warfighting efforts and to promote the message of the Marine Corps League.

What are the three events?
Marine West at Camp Pendleton, CA (near San Diego), held in the winter; Marine South at Camp Lejeune, NC (north of Wilmington, NC…about 2hrs from Raleigh-Durham) held in the spring; and our oldest and largest event Modern Day Marine, held every fall at Marine Corps Base, Quantico, Quantico, VA, about thirty minutes south of Washington, DC.

What is the difference between the three events? How big is each one?
Marine West and Marine South are end-user events; sponsored by the host base, the goal is to get the deployable units of all rank-and-file to interface with industry. Marine West and Marine South average about 175-200 vendors, and 3500 attendees. Modern Day Marine is co-sponsored by the Marine Corps Systems Command - the procurement command of the Marine Corps - and designed to be a systems-level show where industry can interface with the requirements and procurement experts in the Marine Corps. Modern Day Marine has been held annually for over 30-years and averages about 500 vendors and 8,000 attendees. Given the proximity to Washington, DC, Modern Day Marine attracts a broader array of attendees from the larger DOD community, all service branches, and a distinct international presence. 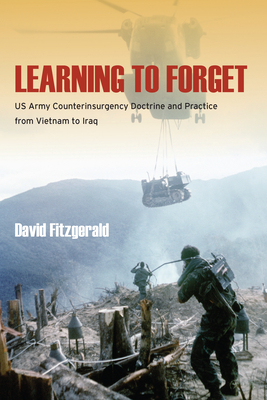 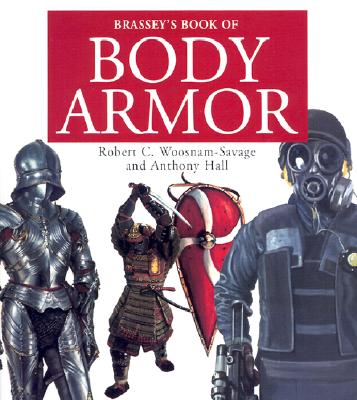 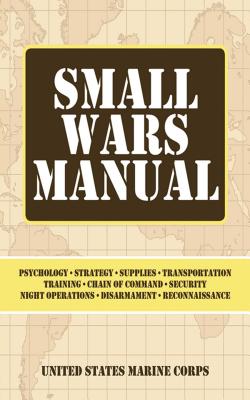 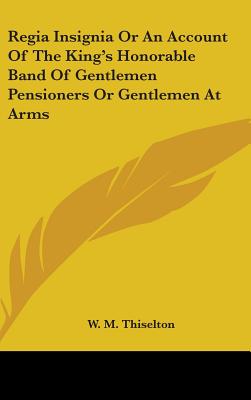 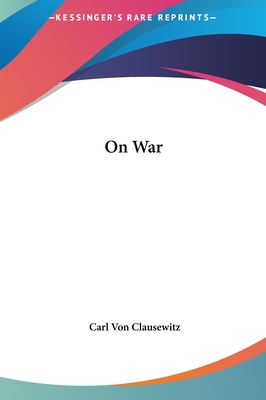 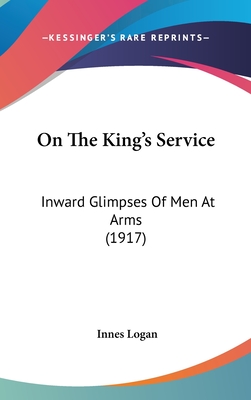 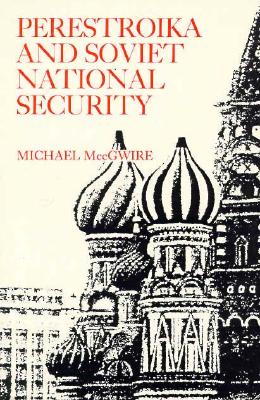 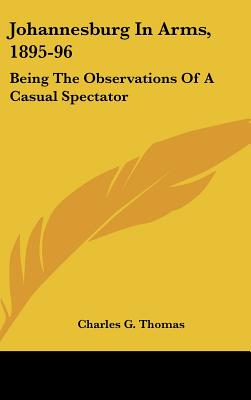 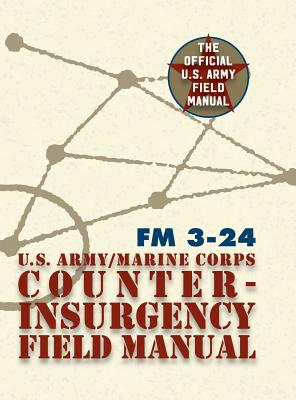 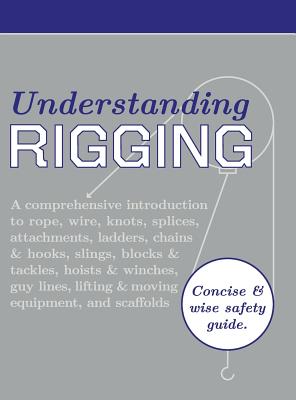 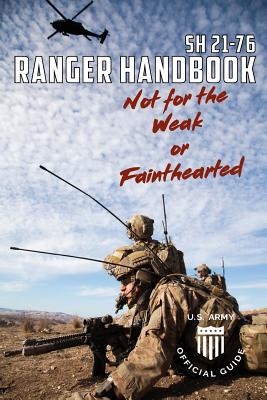 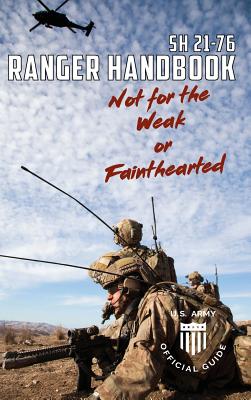 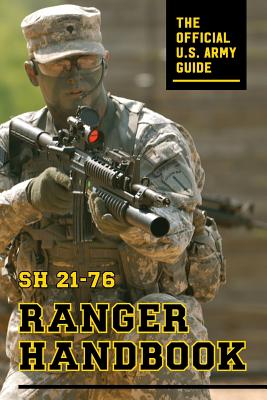 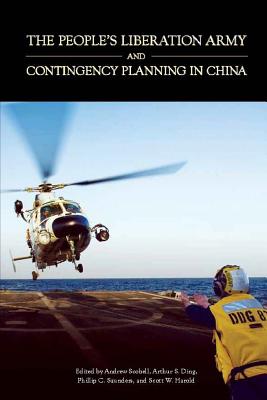 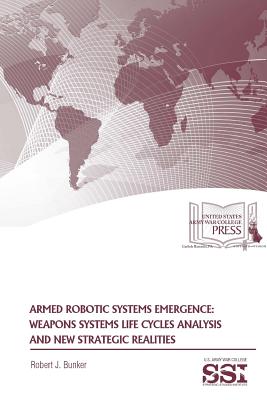