ACU founded and hosts the annual Conservative Political Action Conference (CPAC), the birthplace of modern conservatism.  CPAC combines ideas with action to leverage the strength of thousands of grass-roots activists to break through the resistance of Washington’s powerful elites.

The four-day conference begins with Activism Boot Camp, an unparalleled initiative that brings together the finest conservative organizations involved in activism training and campaign management.  The remaining three days of the conference unite the political leaders of the conservative movement with the people who make up the movement.  As President Ronald Reagan said in 1985, “CPAC is the opportunity to dance with the one who brung ya.”

The powerful combination of knowledge and activism is critical for the advancement of conservatism.  Under its new leadership team, ACU has launched CPAC 365, a nationwide effort to do the work of CPAC year round.  This initiative will ensure the growth and continued success of the grassroots conservative movement by keeping it educated, equipped and motivated for principled and effective action.

Founded in 1964, the American Conservative Union (ACU) is the nation’s original conservative organization. For more than fifty years, ACU has served as an umbrella organization harnessing the collective strength of conservative organizations fighting for Americans who are concerned with liberty, personal responsibility, traditional values, and strong national defense. As America’s premier conservative voice, ACU is the leading entity in providing conservative positions on issues to Congress, the Executive Branch, State Legislatures, the media, political candidates, and the public. 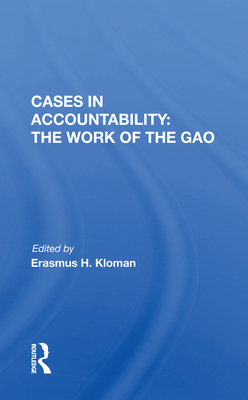 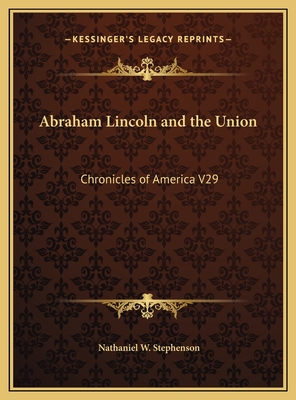 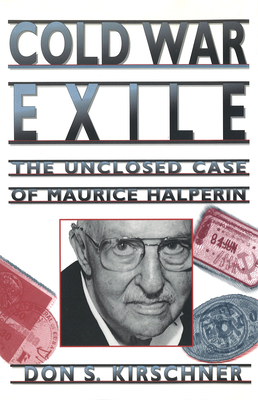 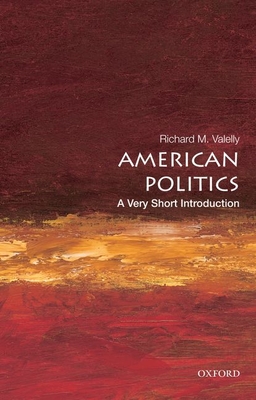 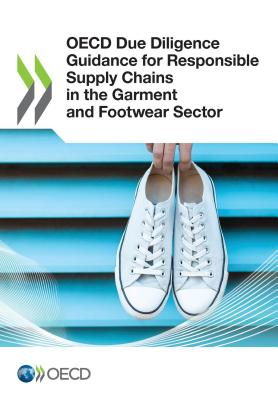 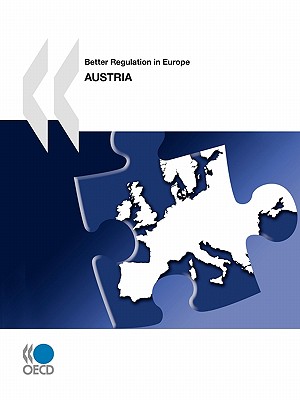 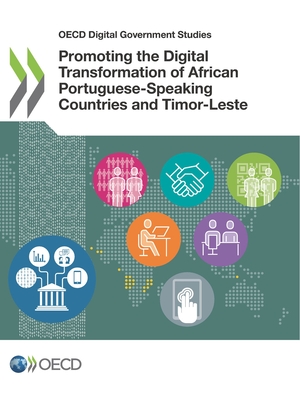 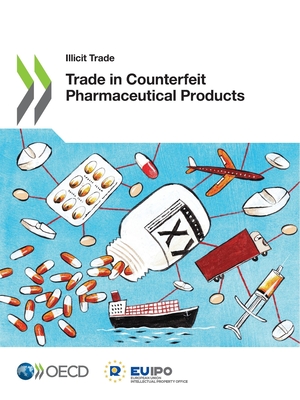 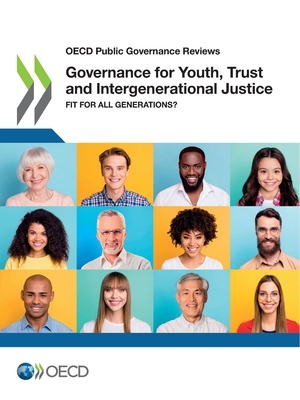 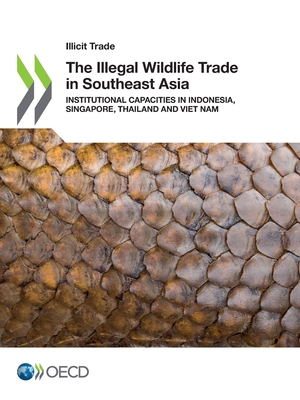 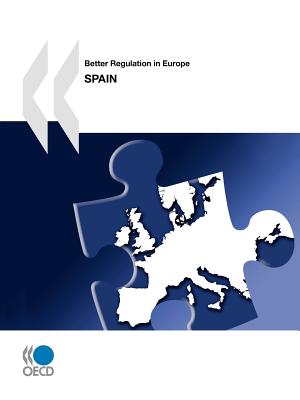 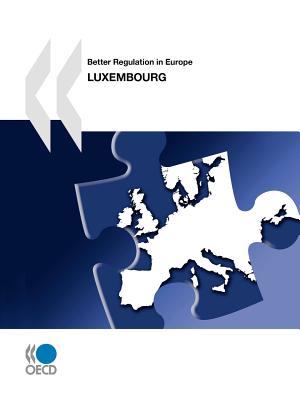 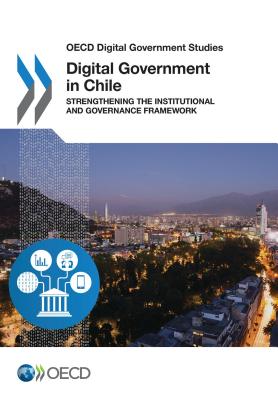 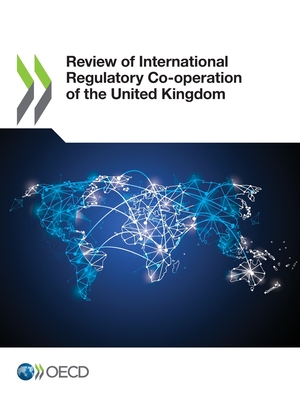 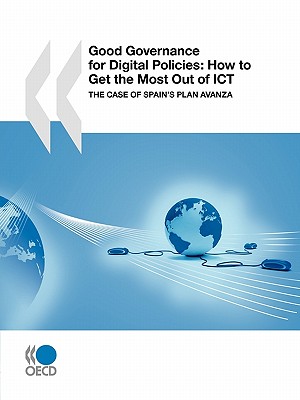