Each January, the ABCA hosts the largest baseball convention in the world. Approximately 4,000 coaches attend the convention, which is held at various locations around the country. It is four days of non-stop baseball. Normally, on the opening afternoon of the convention, all the committees meet to discuss their issues. There are 19 such committees not counting the Board, Executive Committee or the Standing Committee. The evening of the first day of the convention is reserved for all the Divisional Business meetings. Actions taken at all these meetings are taken to the Executive Committee.

At the ABCA Trade Show, over 325 companies will be on hand to display state-of-the-art equipment and products, including coaching aids, apparel, field equipment, pitching machines and software. Many products will be displayed for the first time.

The ABCA Convention is the largest baseball convention in the world and hosts approximately 4,000 amateur baseball coaches over four days. The annual ABCA Trade Show is one of the major highlights of the Convention.

The ABCA is the primary professional organization for baseball coaches at the amateur level. Its over 6,600 members represent all 50 states and 23 countries. Since 1945, Association membership has broadened to include eight divisions: NCAA Division I, II and III, NAIA, Junior College, Pacific Association Division, High School and Youth.

The Association is involved in numerous programs that promote the integrity of the profession and the development of the game of baseball. Mailings are sent to members annually, and include the "Covering All Bases" newsletter. The Coaching Digest and the ABCA Directory, among other things, are available electronically to the membership. Members serve on a variety of committees necessary to the function of the ABCA, and the governance system is through an elected Executive Committee and the Board of Directors. 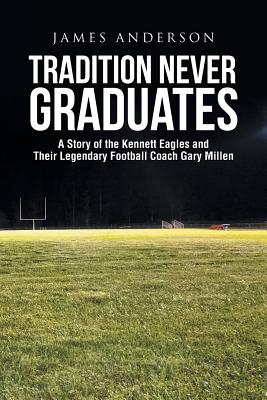 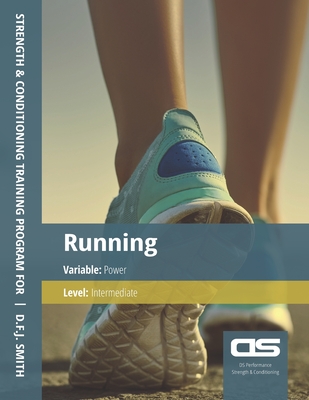 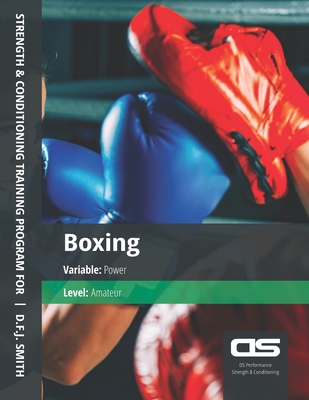 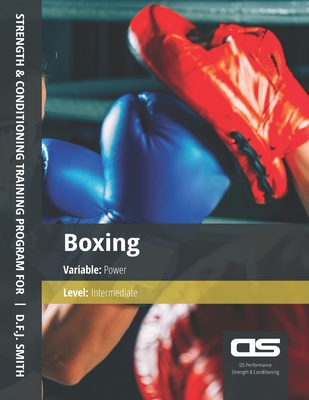 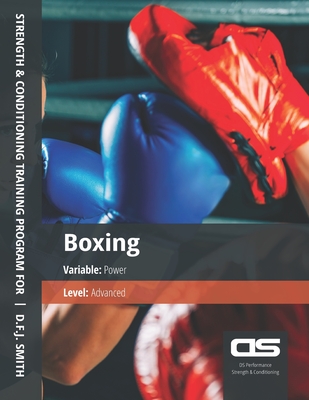 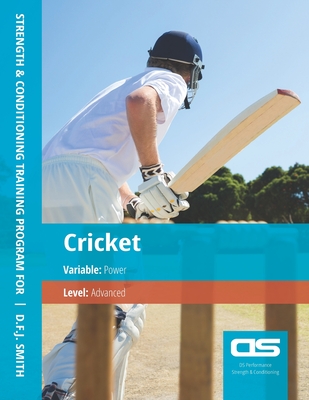 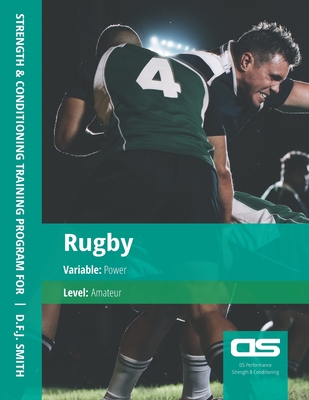 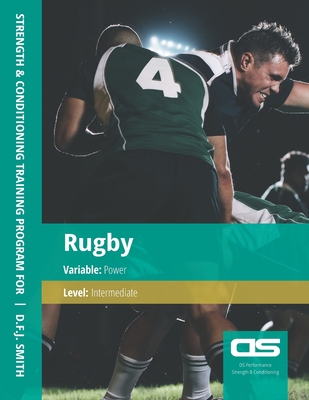 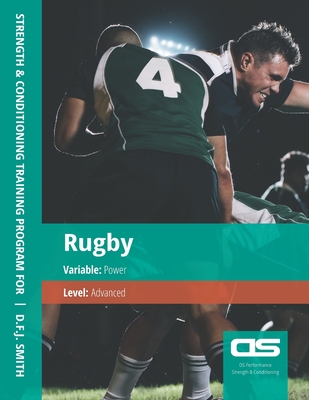 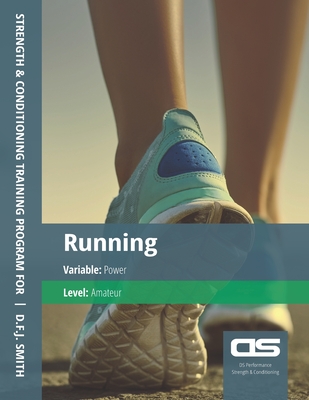 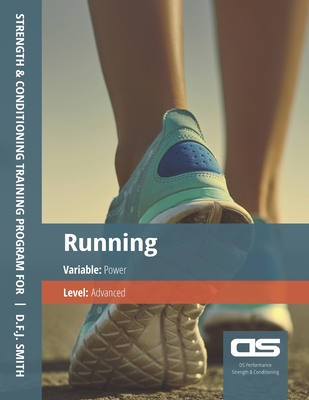 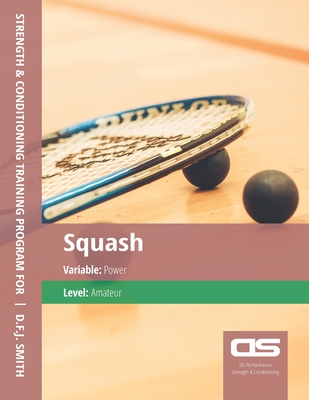 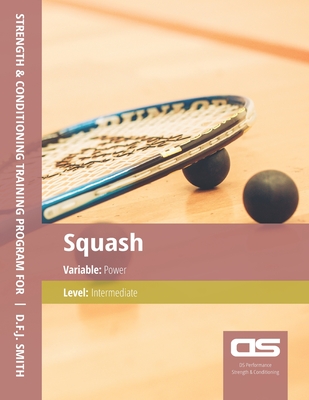 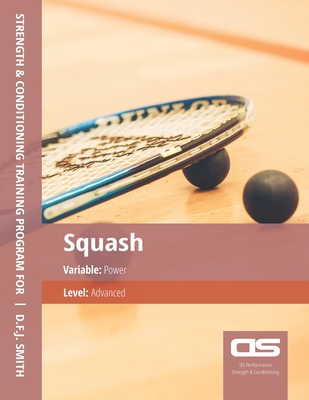 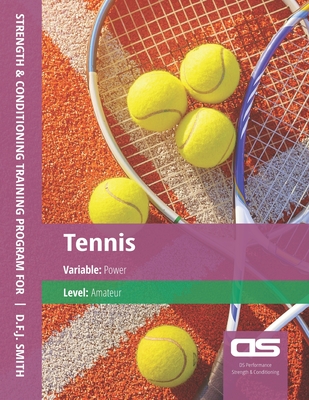