The 19th annual fundraiser will be held Wednesday, Oct. 6, 2021, at the Savannah Convention Center

We are excited to announce the 19th annual SmartWomen Luncheon & Expo will return to its traditional in-person event later this fall. The 19th annual fundraiser for the Telfair Mammography Fund will be held on Wednesday, Oct. 6 at the Savannah Convention Center. The Expo opens at 10 a.m. followed by the lunch and program at noon.

This year's speaker is Emmy Award winner and Golden Globe nominee, Vicki Lawrence, best known for her role as Thelma Harper/Mama from The Carol Burnett Show and Mama's Family.

The SmartWomen Luncheon & Expo is an annual fundraiser for St. Joseph's/Candler's Mary Telfair Women's Hospital, which includes the Mammography Fund at Telfair Pavilion. The goal of the Mary Telfair Women's Hospital and the Mammography Fund is to ensure that all women have access to mammography, even if they have no insurance and cannot afford it. The SmartWomen Luncheon & Expo has raised hundreds of thousands of dollars for the Telfair Mammography Fund to meet this goal since its inception over a decade ago.

Like many events in 2020, SmartWomen took a virtual approach to fundraising. Defying the pandemic, we were able to raise more than $137,000 towards the Telfair Mammography Fund, helping much needed women during the pandemic who lost jobs and insurance, as well as other uninsured and underinsured women receive necessary and potentially life-saving mammograms. 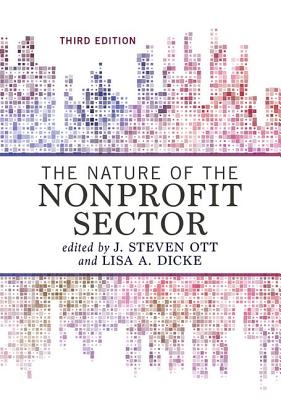 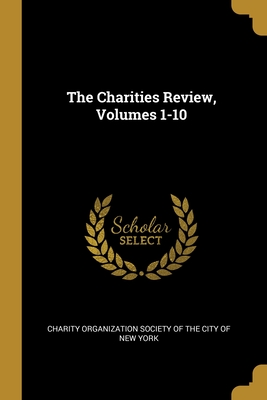 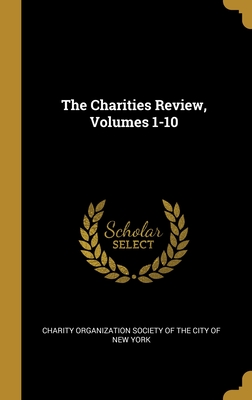 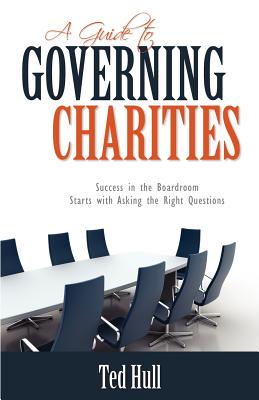 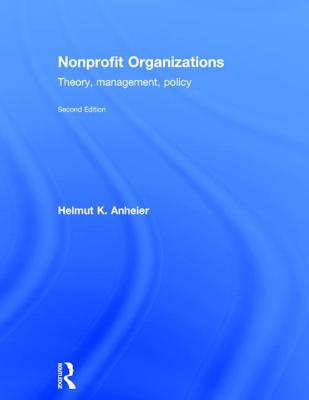 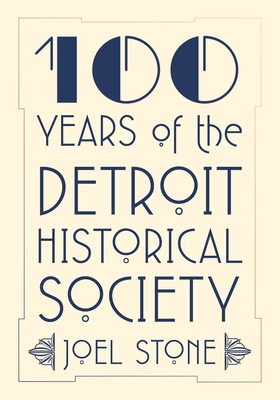 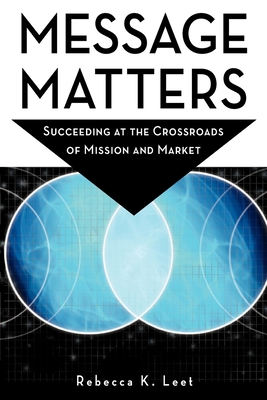 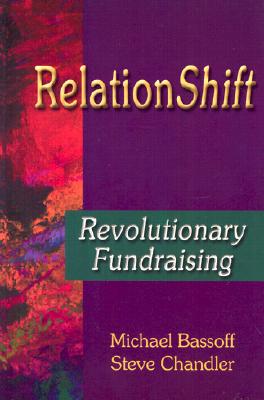 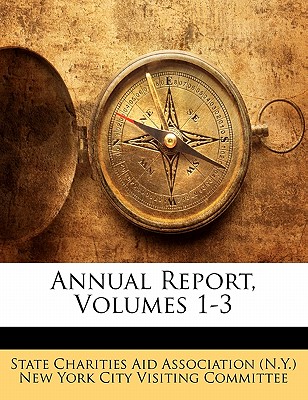 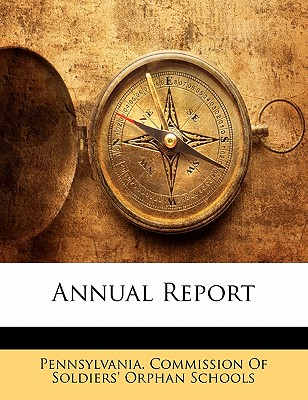 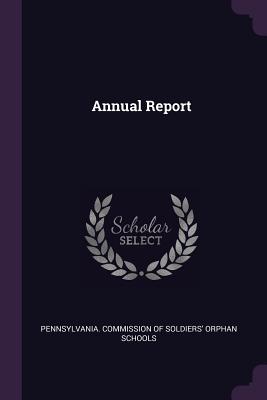 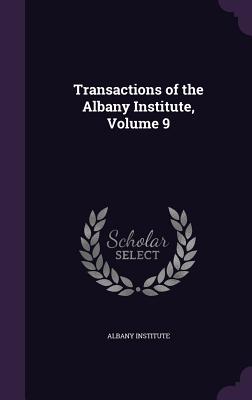 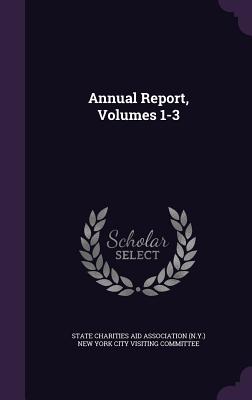 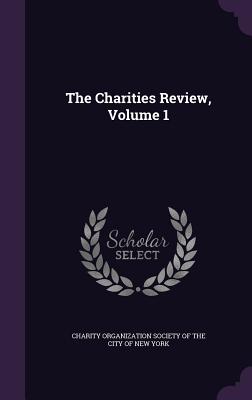 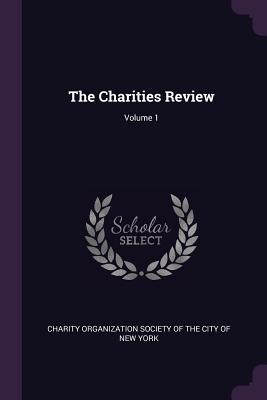